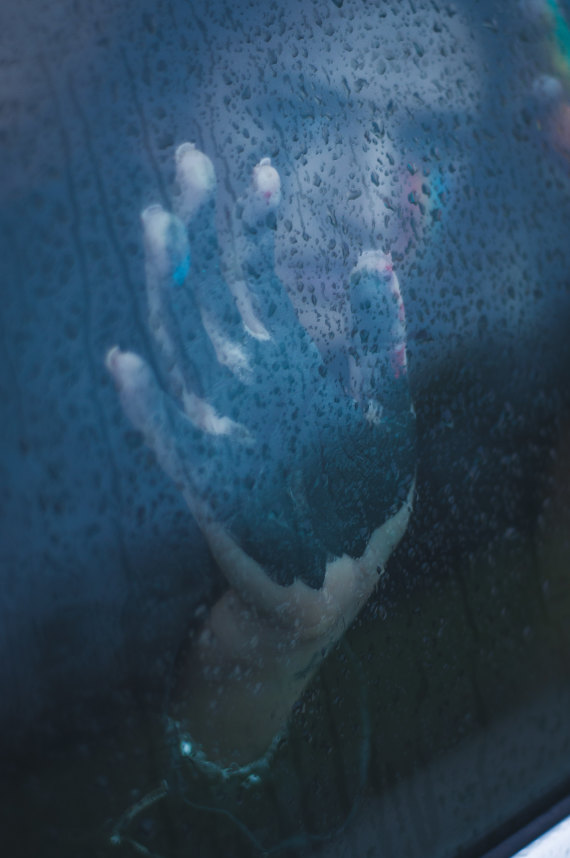 Life is painful, and annoying, and so much bad stuff is going on, and it just SUCKS - but it’s still beautiful and awesome and magic!

Our current western society is dominated by an individualistic, capitalist world view; which by its common patterns isolates us from each other, makes us compete against each others, and modulates information content and flow in light of consumption, while at the same time maintaining power structures that uphold these patterns.

The intermediate result is social - or rather emotional - isolation of people, dysfunctional communication patterns, active misinformation, and non-sustainable resource use - which by now even actually endangers our ecosphere.

Results further down the line are mental and health deterioration, an even further broadening gap between people, the misinformation together with information overload ensures people can’t escape and that nobody willing or able to change the system will ever get to power - or even get enough attentation at all.

If we continue like this, this planets ecosphere will become unable to sustain human life, while in the meantime fewer people will make more money, individual people will live longer but with more health problems - a lot of them psychological -, while being more and more enstraged from each other, up until the point of inevitable collapse of society (the US military is actually rather concerned), after which all of this suddenly changes drastically.

It’s hard to say what happens after - most people are actually horribly unprepared, especially in the cities (if you want a good preparation guide, the Canadian Red Cross has a good English version, for German you can have a look at the pages of the BBK), and neither the acutal nor mental ramnifications are well understood by most. So, once we’re without power (and a bit later, water) for a while, people will really freak out, and civil behaviour as well as the rule of law will no longer be as certain as they are right now.

My general recommendation would be to be prepared (see above) - and other than that: act against those patterns, and help break them!

“When it rains, I’m happy - if I’m not happy, it also rains!” .. learn to become resilient to problems, and talk about them with your friends!

We’ve all had crappy days, weeks or months, and we’ve - usally - gotten past them, or at least to a slightly better place. Learn from that, and make sure you emotionally (!) understand the significance of you being able to get out of stuff like this more or less intact, or at least with more experience than before.

Share your pain and learnings with others, so they can learn from that as well - and that neither they are alone with their problems, nor you are alone with yours.

I can’t stress this enough, this is very very important: talk with people about what’s going on in and with you. Don’t only show the happy-go-luck side of yours, but also the dark side in the shadow. Allow people to care - and also care for them yourself.

The “only” pitfall is excessive attention- and focus-grabbing .. it’s fine to share your pain, it’s not okay to wallow and marinate in it. It should never be about stroking your ego or making others care about you. It’s not acceptable to define yourself by your troubles - you are more that! Process your feelings and help others process theirs, and then: move on.

Same for other side: compassion is fine, excessive pity isn’t. People aren’t only their problems. Help them move on. Sometimes actively listening is all it takes.

And don’t forget: it’s not about pleasure, but happiness - and it isn’t about being happy all of the time either, but being content with or at least adapted to your situation.

Life sucks! … Learn and teach more about it.

This blog is one of my means for this (and you’re welcome to learn from it, it doesn’t make sense for everyone to make every mistake themselves, better (also) learn from the mistakes of others! Liking and comment on my posts is extremely welcome, though!). But there’s also a huge pile of information out there that tells us how to be better at this; along with some information on experients that have already been done, and their results.

It’s just badly accessible and droned out by other information, most of the time with conflicing interests - just think about the whole diet industry trying to sell you something, while most issues can be rather easily addressed by fasting, which is rather natural from an evolutionary perspective .. But nobody is making money from you, then.

Helping with and improving the accessibility of this type of information in an unbiased and undogmatic manner is desirable from my perspective - there’s also a lot of academic research to be done as well, which should be funded better.

Once you’ve started getting a grip on yourself and having a better idea on what’s what you can start laying out a plan on what you want to do with the rest of your life.

Life can suck less and be way more wonderful if you allow yourself to see it. Where it starts is sharing your experience with others - we’re all social animals after all.

So: get started, and reach out to someone to talk about what’s going on with you! Now!